Our Pride campaigns at Edge Hill Students’ Union have grown over the years, and they’re only going to keep growing!

The Pride campaign is intended to represent LGBTQ+ students on Edge Hill campus, while also helping to raise awareness of the issues the community faces among the wider student population.

Each year we have focused on different factors that affect the LGBTQ+ community, and this year the focus will be on those within the community who are typically underrepresented.

The Pride campaign is led by your LGBQ+ Officer and Trans and Non-Binary Officer.

The Education Beyond the Straight and Narrow: LGBT Students’ Experience in Higher Education report by NUS found that:

Dates for your diary!

Second term is here which sees the return of one of the biggest campaigns on campus... EHSU Pride Week is back!

From the 3rd - 8th February, we'll be hosting workshops, celebrations, our annual Pride Fair, and loads more to show you all the support for the LGBTQ+ community we have available on campus! 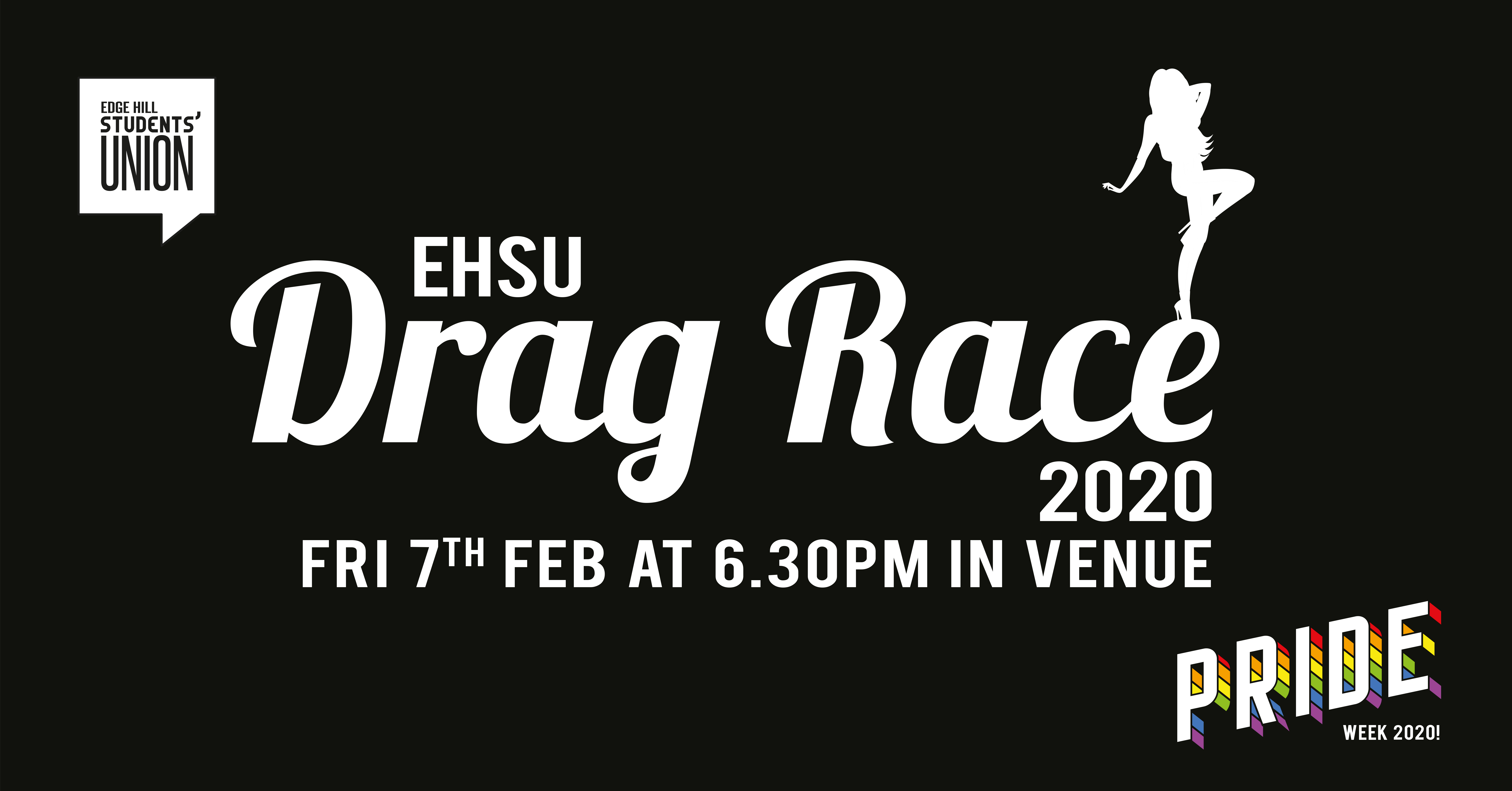 Our LGBQ+ and Trans and Non-Binary Officers are leading on this campaign.

If you don’t have personal contacts with them, simply get in touch with your Vice President Welfare at houghtom@edgehill.ac.uk and she will put you in touch!